Killing two Ninja Tune birds with one stone, we are. Talking like this, we are. Star Wars related topical appropriation, this is.

I've grouped these releases together because, to me, they share some major similarities. That's not to diminish their originality in any way - both possess auteurship in abundance. It's more that they come from a similar place and arrive in the same ball park. Your girlfriend/Dad/Grandma would no doubt say 'it all sounds the same to me'. But they're a fucking idiot and only dragging you down.

One major difference is that only one is available on wax... Wail, lament and bemoan.

Kneedelus, a collaboration between Brainfeeder's legendary hip-hop/beats pioneer Daedelus and instrumental quintet Kneebody came out 27th November - digital only, which is a wonderful thing and a missed opportunity all at once. The first tune to be leaked racked up 100,000 plays on Soundcloud in a few days so you'd have thought the appetite for a vinyl cut was there. Ninja seem to know what they're doing, though, so I'll leave it at that.


Format issues aside, the music itself is a fascinating concoction - shuffling, skittering beats that remind me of Blockhead, Charlie Mingus and Buddy Rich in equal parts. The jazz aesthetic is maintained throughout - this is less a collection of songs and more a procession of movements, with switching time signatures, pace and a Miles Davis-esque use of brass phrasing. Take the drums out and it could be a soundtrack to a gritty film noir about a beautiful barmaid who gets caught up in a Lynchian world of drugs, catwalks and a mysterious man in a raincoat inexplicably seducing her in a taxi.
Re-insert the drums and it's the kind of record you could stick on the turntable any given Sunday afternoon as a soundtrack to a Scrabble marathon or similarly sedate and elegant leisure pursuit. Only you couldn't, because it's not on fucking vinyl. Ninja Tune, please address this issue.

'They' keep saying you can't sample any more. The lawyers will find you. They'll climb up the drainpipe in the dead of night, slithering, serpentine, through a crack in the window; reptillian eyes burning beneath scaled brow. As you sleep, blissfully unaware of the evil you've imbued through late night MPC sessions, the  Lawyers slip under your duvet, entangling you in slippery limbs to haul you down to the burning pits of Hell itself, chanting verses from the Necronomicon, or Copyright Law Regulations as earthly creatures know it. An eternity spent steaming the creases from Mick Jagger's puckered arsehole awaits any fool who dares lay claim to a fleeting slice of Copyrighted Material.

At the very least, no commercially lucrative label will touch you.

That's what they say. Only, the exceptions keep proving the rule.

We're not in the Wild West days of the 90s any longer, when artists could take whatever they wanted from any source without the concern of impending litigation. It's a more refined art, now, but sampling has not gone away. 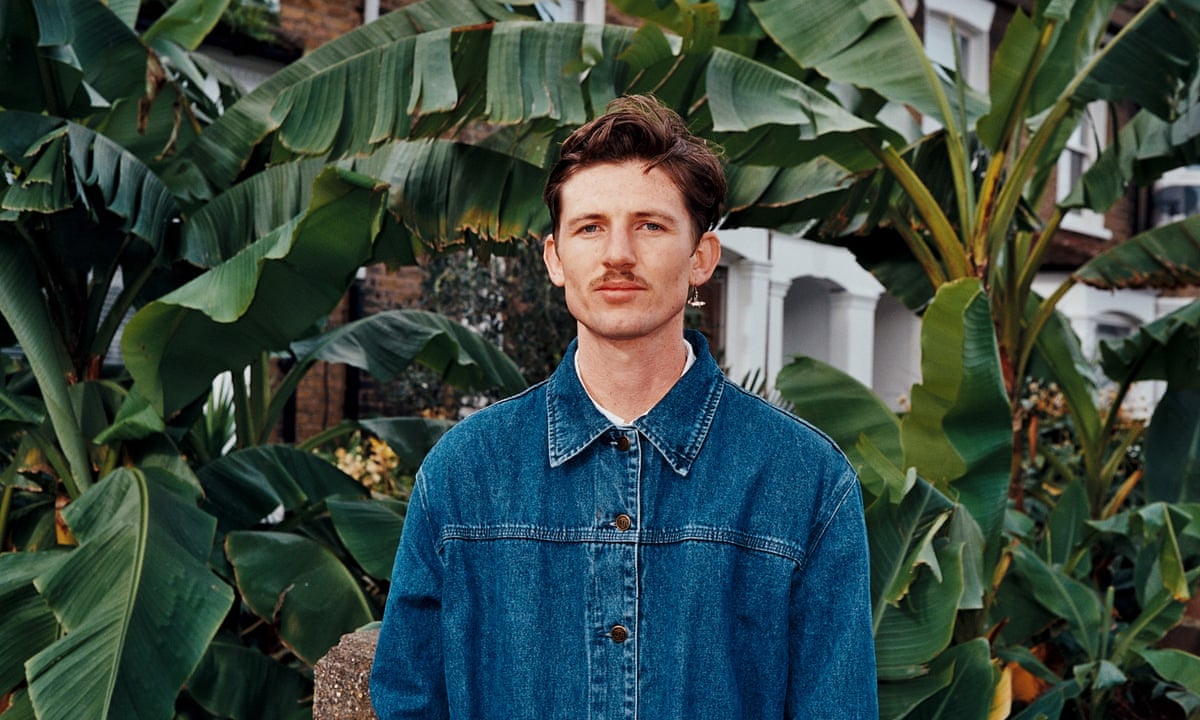 Employing a cut n'paste technique that many could have assumed had gone the way of the baggy jean into cultural purgatory, Romare has managed to make a record that sounds familiar, brand new, ambient, uplifting and dancefloor friendly all at the same time. No mean feat and one which has seen him vault into the loving arms of one of the world's most famous independent labels.

There's a heavy blues element on display, from snippets of gospel and Americana to twanging guitar loops and drifting keys. At times the tracks are redolent of early Jel compositions, maybe a touch of Joey Beats, Cut Chemist and of course DJ Shadow. There are some ultra-modern flourishes to - the stripped back, trap-like instrumentation and poly-rhythmic percussion of tracks like the nina Simone-sampling Work Song. The LP closes with the appropriately titles La Petite Mort, a woozy ambience reminiscent of Air's French electronica and a title that translates as 'The Little Death'... Cut, pasted, filtered and looped, each record enshrined in Romare's Projections LP has suffered a little death, but the kiss of life comes in the reconstructed beauty of the composite parts. No Frankenstein's monster, Romare's patched-up doll is one of my records of 2015.