I'm delighted to have grabbed a few words with Deano Sounds, head honcho at one of my favourite repress labels, Cultures of Soul. CoS seek out fantasticmusic from across the world that always manages to be both unusual and yet dancefloor-friendly. I don't think I've played a vinyl set in the last few years that hasn't included at least one CoS record!

OK let's start with the basics... I note from your website that you started in 2008, born out of a radio show on Viva Radio, but there's obviously a lot of behind the scenes action required to turn that idea into reality. Did you have any prior experience? And what can you tell us about the first steps of the Cultures of Soul imprint?
I was DJing and collecting records and had also wanted to start a music label at some point.   I guess the first steps would be that my friend had some contact info for Bili Sparrow who turned out to be our first release. And then it went on from there.

What's the line up at CoS?
We've got two ambitious projects coming out now and coming out soon. First a box set of 7 x 7inches of Brazilian Funk and Soul and then out in January the Boston Creative Jazz Scene which is an album compilation with an 80 page book about the underground Jazz scene in Boston in the 70s..

How many releases have you out out so far?
Too many to count!

Do you try and do a certain number a year, or is it more a case of 'it's ready when it's ready?
It's really a case of when releases are ready. There's really no master marketing plan other than to put out the most interesting high quality product that we can.

You've developed a reputation as a purveyor of a more international brand of funk, soul, disco and jazz... you've unearthed some astonishing music from Bollywood, Brazil and the Caribbean, to name but a few unusual sources. How do you find the music, and what criteria do you use to choose which tracks to release?
I usually start a project by looking for interesting music or an interesting theme and then I try to fill the compilation with the best material that fits together in that particular cultural lens. 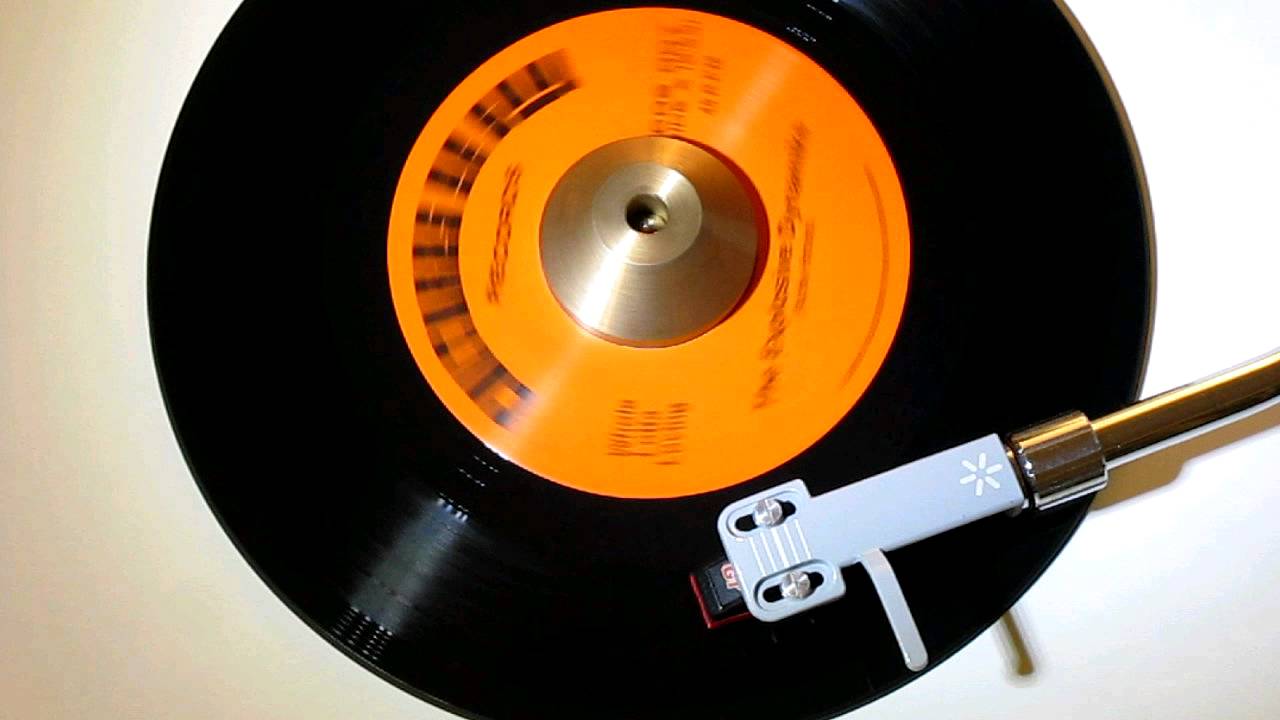 I think our readers would be interested in the process of getting a record out on your business model... talk us through the basic process, from sourcing and selecting tracks to designing and distributing.
That is quite a long answer and one I feel your readers might finding boring. It's like sauuges the process is not pretty and sometimes you don't want to know what you have to go through to get to the other end!

You're clearly a busy working DJ in your own right - has the label opened doors for you to perform at more illustrious or far-flung venues?
It has to a certain extent. It's still tough to find great venues willing to host DJings playing eclectic vintage music. But I did recently play a gig at a night in Montreal called the Goods that was amazing!

There's an evident growth in the reissues vinyl market - do you see that as a positive thing? Have you worked with any other labels or collaborated with any? Do you find there's a sense of community between independent reissue labels?
Well it's great that the younger generation is buying vinyl. The only problem is in my opinion so much wasted vinyl releases are coming out i.e. dollar bin fodder like Fleetwood Mac - Rumors type stuff. I don't believe in pressing vinyl in massive quantities or unneccesarily.I worked with Frank Gossner Voodoo Funk. I think there is definitely a community among the older more established reissues like Numero, Strut, and Soul Jazz. Those are the labels we look up to.

What are the future plans for Cultures of Soul?
We're actually working with a lot of interesting remixers and producers at the moment including Ruf Dug, Africaine 808, Alma Negra, and Names You Can Trust on a project of unreleased material from the leader of the Kelenkye Band - Jagger Botchway. And I'm also working with Rahaan and Gerd Janson on a few companion 12"s to go with some of our upcoming compilations.
We're putting out a compilation of rare Gospel Disco compiled by Greg Belson and a compilation of South African Disco/Boogie as well as the unreleased material from Jagger Botchway with the remixes. And also some new music produced in 2015 so stay tuned!
Posted by Adam Hignell at 16:23