RSD turns 10 today, and as usual heralds a cavalcade of cracking, crackling wax. We think that's cause for celebration and have highlighted the releases we think pack the most punch. Miley Cyrus' gatefold-LP reissue of Bangerz does not make the cut.
Of course, RSD has it's drawbacks and we regret we can't assist if every copy of that Dark Crystal OST you've had your eye on has been poached by some sheister at 3am and is now on ebay for thrice the price.
It's also become somewhat more mainstream and an excuse to reissue albums that either don't deserve it or are on their third of fourth RSD repress (Vangelis' excellent Blade Runner OST, for example) so we're not without our criticisms. However, there are still some notable offers from the main draw, and most good record stores will have their own specialities, not to mention the countless pop-up shops and market stalls. So get out there and get digging!

Here are our Top 5 RSD releases: 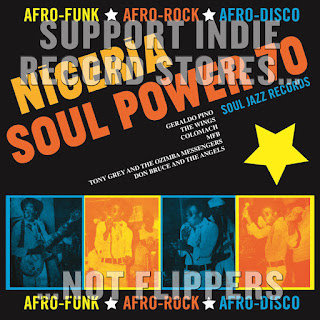 "Fortune"/"I Wanna Be A Free Girl" 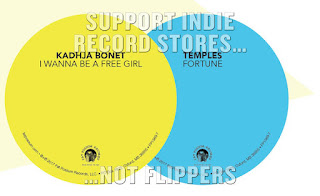 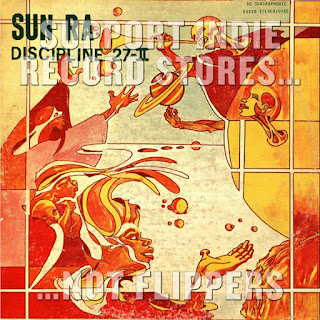 Recorded during the same 1972 sessions as Impulse's Space Is the Place, Discipline 27-II is definitely cut from the same cloth. The title cut is a side-long space chant number (just like "Space Is the Place"), presumably recorded as one lengthy piece, although the tune itself is divided into three sections (radio edits?). Listeners also get another in the instrumental Discipline series (Ra composed and recorded many Disciplines throughout the '70s); this time it's "Discipline 8." "Neptune" is another great space chant ("Have you heard the latest thing from Neptune?"), but the standout track is "Pan Afro," a great blowing session built on Ra's trademark interlocking horn riffs. A tough one to find, Discipline 27-II is well-worth seeking out, especially for those who like Space Is the Place.
http://recordstoreday.com/SpecialRelease/9612 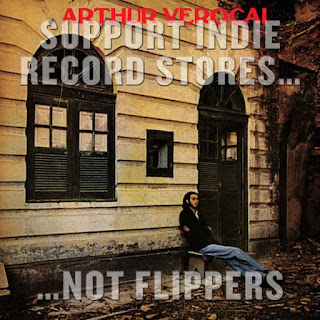 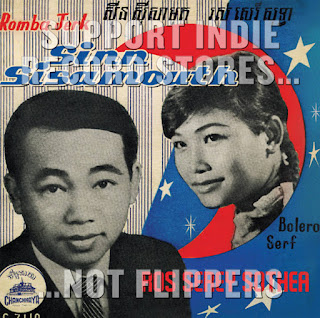