Light In The Attic
LITA 143 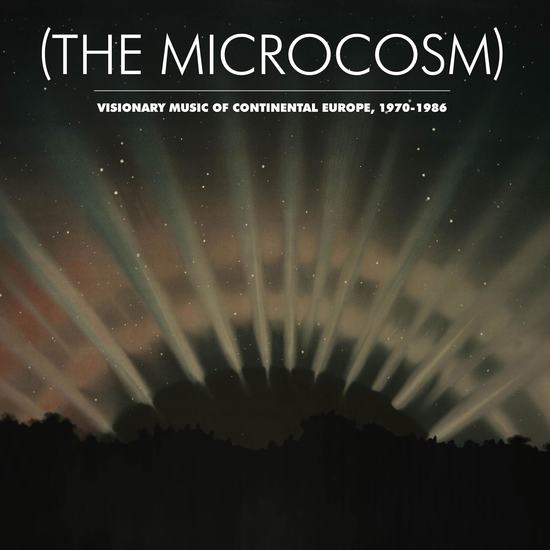 The follow up to Light In The Attic’s game-changing I Am The Center box set is finally here. The Microcosm: Visionary Music Of Continental Europe, 1970-1986 is the first major overview of key works from cosmically-taped in artists needing little introduction — Vangelis, Ash Ra Tempel, and Popol Vuh — and unknown masterpieces by criminally overlooked heroes like Bernard Xolotl, Robert Julian Horky and Enno Velthuys.

Whereas I Am The Center called for a reconsideration of an entire maligned genre, The Microcosm requests nothing more than an open mind to consider this ambient, new age, neuzeit, prog, krautrock, cosmic, holistic stuff, whatever one calls it — as a pulsating movement unto itself, a mirror refracting the American new age scene in unexpected, electrifying ways, proving beyond a shadow of a doubt the universality of the timeless quest to express “the Ineffable” through music.

Listen to some choices excerpts from the record below


And buy here https://lightintheattic.net/releases/2637-the-microcosm-visionary-music-of-continental-europe-1970-1986
Posted by Adam Hignell at 09:19